Confounding Google Images result. The article that it’s linked to is from 2017, has nothing to do with coronavirus, and the image lacks the inset. What the hell

It’s been nearly two months since a substitute artist took over Mallard Fillmore and it’s still unclear what happened to Bruce Tinsley, but now there are some clues courtesy of comics curmudgeon Josh Frulinger. First, according to The Daily Cartoonist, the syndicate started rerunning strips in late November “due to unforeseen circumstances.” Secondly, the syndicate published – and then mysteriously removed – an interview with the substitute artist, which just says Tinsley’s “away.” Finally, earlier this month Tinsley made his first tweet in more than a year, a reply to Candace Owens.

For what it’s worth, I don’t think the new guy’s doing a bad job – he remembered that the supporting characters exist, which I appreciate, but it lacks the smugness, vitriol, and thinly-concealed bigotry of The Real Thing. Also, I still don’t like that font. Speaking of which…

…is Mallard going after me?? 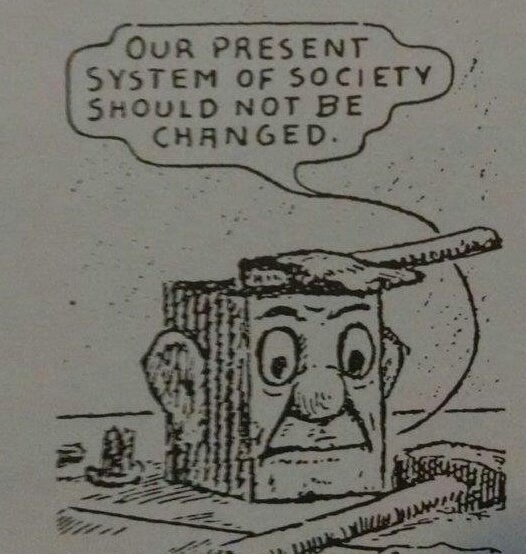 Bernie dropping out of the race feels liberating. I don’t have to care about the election anymore. I can free up some space in my mind for other things. I shall pay no mind to the usual suspects already trotting out the old “blame the voter” routine they’ve been doing for the past 20 years. Sorry your “electable” candidate sucks ass but it’s not my problem, haha. I feel no obligation to vote for the party of austerity and means-testing that was sending voters out to their deaths. I can sit back and watch the debates – assuming there’ll be debates – without worrying about “my” candidate and just enjoy the grotesque spectacle of two senile dipshits squabbling about The Debt as the world continues to burn. A month ago, I felt an overwhelming sense of hopelessness and despair as I continued to work during the pandemic, but now I feel free. 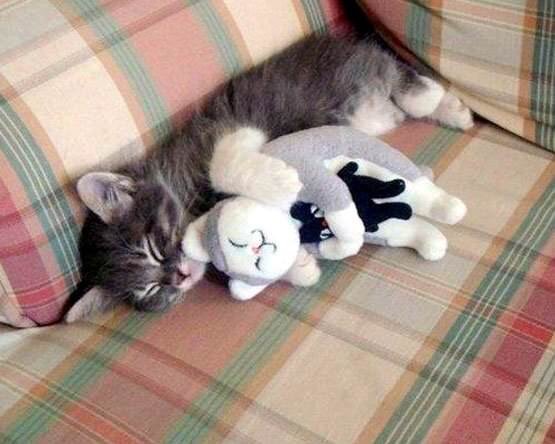 *desperately trying to avoid thinking about my imminent death voice* I think Disney+ does a poor job with the original theatrical shorts… there’s not a lot there to begin and the ones that they do have are just scattered throughout the service. It would be cool if they were organized in one place and you could just watch every available Disney short in chronological order without futzing around with a Wikipedia article. Maybe there should be a hub for shorts like there is for movies and series. Hopefully someday they’ll even add the Simpsons shorts from The Tracey Ullman Show, the Oswald shorts, and the Alice Comedies. Here’s hoping HBO Max does a better job with the Looney Tunes shorts.

OBSERVATION OF THE DAY

Mallard Fillmore has been in reruns since the start of the year (if not earlier) and as of yesterday there’s a replacement… er… substitute artist. That font looks atrocious, Mallard Fillmore should always be hand-lettered. I don’t know what’s going on but I sincerely hope Bruce Tinsley is able to return. Whenever I saw Chris Matthews he always seemed like an easily-flustered baby man who’d never been in front of a camera before, even though he’d been on TV for like 30 years. Good riddance!

February 5, 2020
The other day I came home and found my cat had tried to file a bug report by walking on the keyboard: FILMS I WATCHED FOR THE FIRST TIME IN 2019

I made a goal of watching more movies because I felt a bit guilty watching so few movies the previous year. I started keeping track in a Word document and I figured I’d post it here because, hey, free content. The Criterion Channel has been a fantastic service, sign up if you can if you haven’t already.

Felt weird having my last post of the year be about war crimes so here is my favorite gif from the past decade, by crunkus on dump.fm. May it bring you joy.