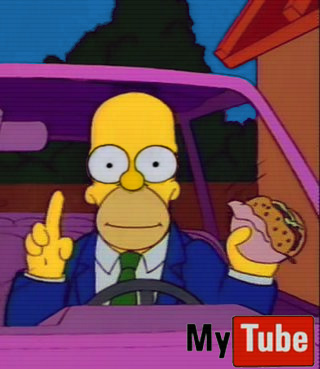 This year I started making seperate pages and larger "promo images" for my fake Simpsons episodes to make sharing them to Facebook more pleasant. This is for an episode where Homer becomes a guy who reviews fast food in his car, which was a reference to "Reviewbrah" but can now be seen as an eerie foreshadowing of Bill Oakley's Instagram reviews.

This goes much faster than it was supposed to, oh well 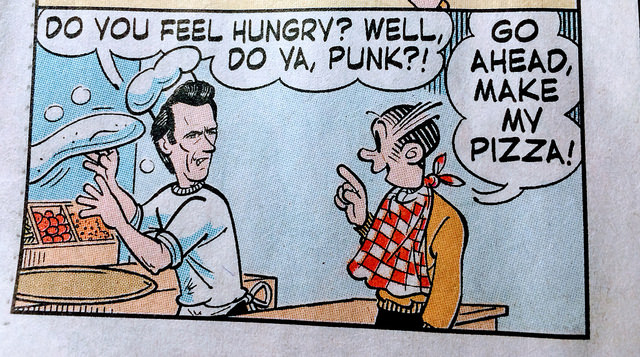 Homer on ice gif. From a "behind the scenes" video of the 20th anniversary documentary.

A parody of this artwork Warner Bros. put out when Mel Blanc died. This is the third version. 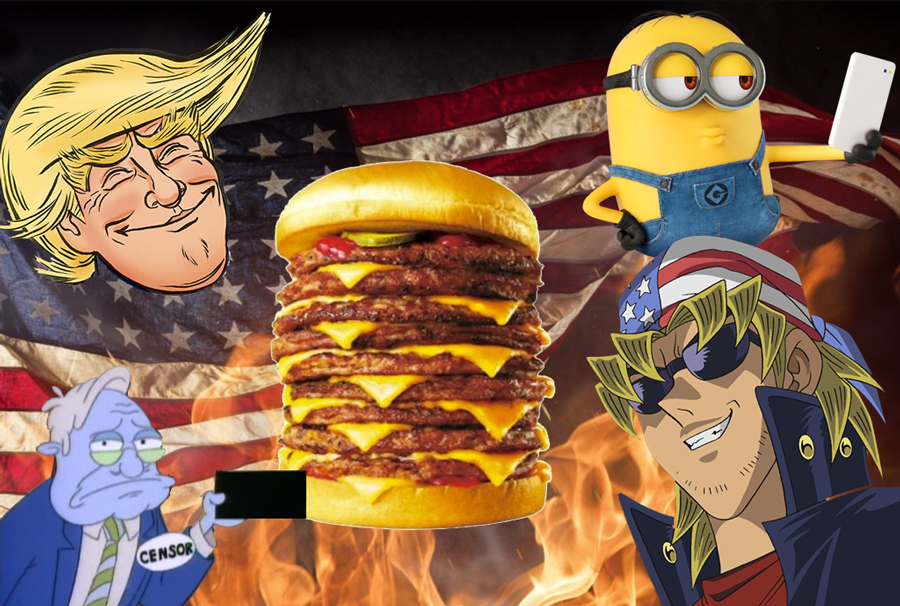 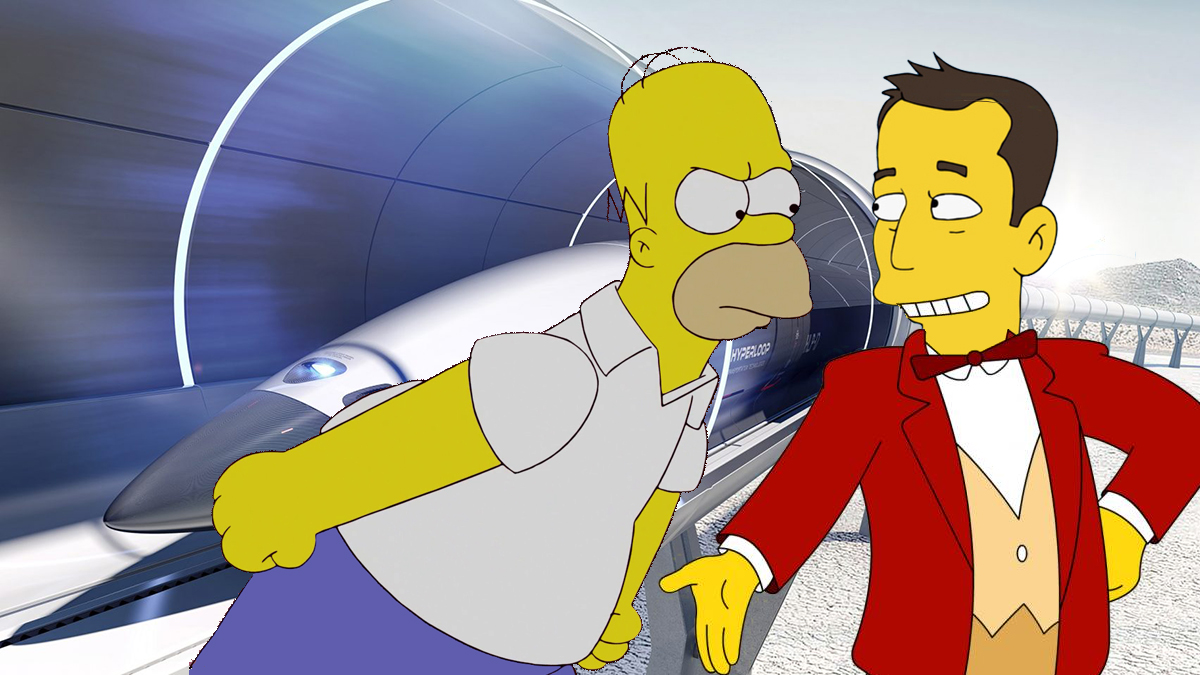 Larger promo image for "Homer vs. the Hyperloop". The cool thing about searching for source images in the fourth decade of The Simpsons is that most famous people have already been on the show.

Buried in this Washington Post article about Brett Kavanaugh's high school buddy and professional creep Mark Judge was a link to this tweet by Alec Baldwin. I saved this screenshot for posterity. Apologies for the lingering ghost of the screenshot app.

Google Search has been getting shittier over time. Looking for something? Here's some SEO bullshit instead!