The Starspeeder weaves its way through the comet and escapes by crashing through one of the walls. Upon escaping the comet, however, the ship encounters a Star Destroyer of the Imperial Remnant.

The Starspeeder gets caught in its tractor beam, but manages to get loose when a New Republic X-wing fighter provided assistance by destroying the tractor beam’s generator. Soon the Starspeeder accompanies the Republic fleet on an assault on the Death Star III (later revealed by Leland Chee in 2013 to be a Habitation Sphere disguised as a Death Star in a plot by an Imperial Warlord to distract the New Republic). Rex uses the Starspeeder’s lasers to eliminate several TIE fighters while a Republic pilot destroys the Death Star in the same manner as Luke Skywalker by firing two proton torpedoes into the exhaust port. kamala is the "mods???" candidate pic.twitter.com/JefnGkXV8v

August 4, 2020
Remembering the time a data error caused Yahoo! Finance to drop every stock price to $0 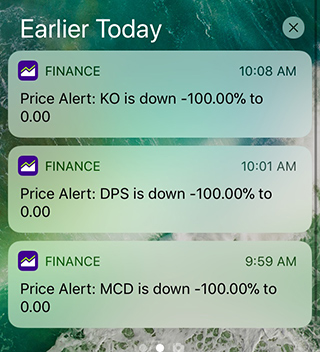